Nalbert Tavares Bitencourt (born March 9, 1974) is a former Brazilian professional volleyball player. He was born in Rio de Janeiro. Nalbert is 195 cm (77 in) and he played as receiver. 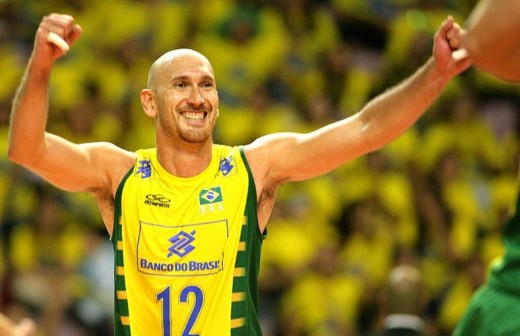 On July 28th 2011, Nalbert played his last match in front of thousands of fans at the Ginásio do Maracanãzinho in Rio De Janeiro.

After career, Nalbert decided to try himself as a sports commentator on Globosat SportTV in Brazil. Beside this job, Nalbert is an owner of restaurant and Scama agency…

Where is Steffi Graf now?