The Serbian opposite Dušanka Karić will continue her career in Azerbaijan’s legaue. 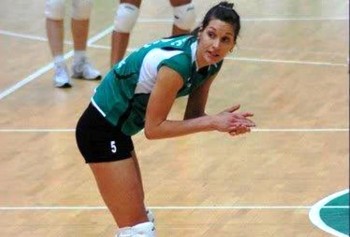 She started to play volleyball in Serbian Blok Aut, then she has moved in Youth team of Poštar. As a junior in 2005. she was the Vice champion of the World and Vice Champion of the Europe as well in 2004. Also, she played at the Universiade in Bangkok 2007. where she took a silver medal.

With all her clubs she played in European CEV competitions.