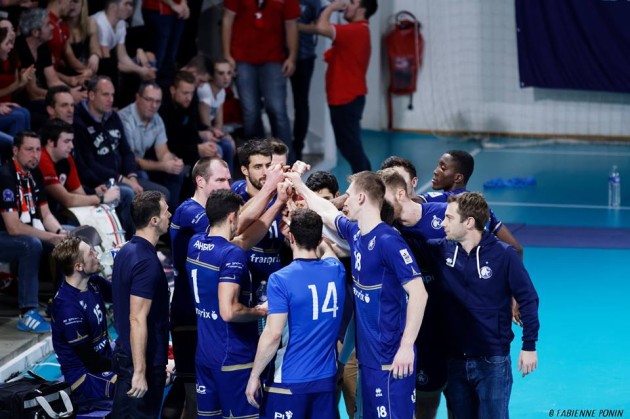 Paris Volley won the battle in front of the French National Olympic and Sports Committee (CNOSF) for competing in the last season’s playoffs after being excluded by the decision of the National Directorate of Support and Management Control (DNACG) due to financial mismanagement but may lose even more important one!

Nine-time French champions have been administratively relegated from the country’s top division Ligue A and will play Division 2 (Ligue B) next season, the above-mentioned DNACG decided. The decision has yet to be confirmed by the National Volleyball League (LNV) but it is a mere formality.

This is not a first time for Paris to face the relegation as they had to move to Division 2 by the administrative decision in the summer of 2007 while they were national champions. Back then, Paris did not comply with the plan of the clearance of their deficit (260,000 euros) which was proposed by the conciliator of the French sports.

Paris will appeal on the DNACG decision and in case of confirmation they will go to the CNOSF, just like they did when facing expulsion from the playoffs in April.