Rumors say that Leo Shoes Modena might hire a duo from big rivals in the Italian men’s championship, Itas Trentino. 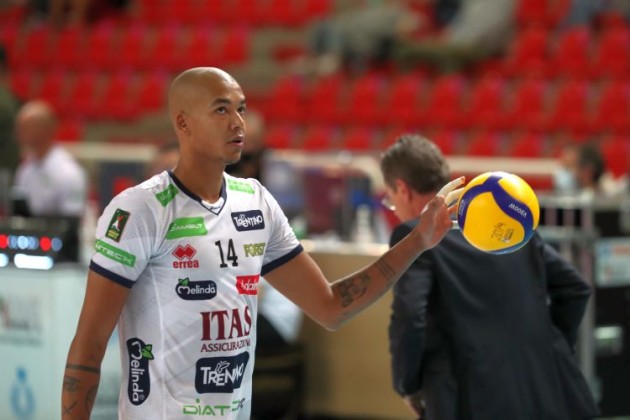 Gian Luca Pasini posted in his blog a transfer rumor that might cause an earthquake in the men’s volleyball transfer market.

According to him, Leo Shoes Modena (who already brought back duo Ngapeth-Bruno) are close to signing 2 players from big rivals Trentino (a derby between them is known in SuperLega as ‘Derby of A22 Highway’ /derby dell’A22/). The players in question are Dutch bomber Nimir Abdel-Aziz and Salvatore Rossini.

The latter would return to the club whose jersey he already wore for 6 seasons (2014-2020). Also, his arrival would definitely mean that French Jénia Grebennikov is at the exit door of Modena (rumors say he’s on his way to Zenit Saint Petersburg, Russia).