After a long time, the National Professional Volleyball League has been established again in the USA. Today, I will give more detailed information about the organization. My main goal is not to talk about the league, but to understand what happened there, criticize and evaluate it. 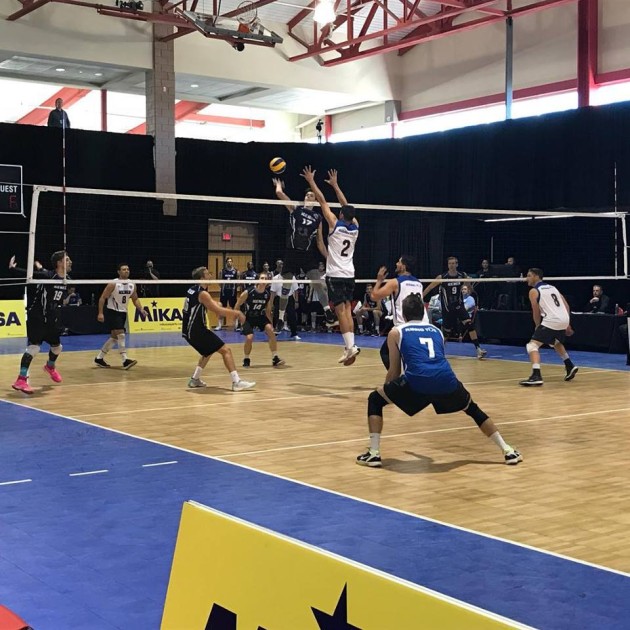 Before everything, it needs to be reminded that this organization was implemented when leagues all over the world have already started. In this case, it means that many quality players – American or of other nationalities – were already under their contracts with various clubs. Nevertheless, some famous American players who have not signed a contract yet, like David Lee, Russell Holmes and Paul Lotman were fighting here.  Or some players who retired from professional volleyball like Lloy Ball added the power and prestige to the league. But these exceptions do not reflect the general character of the league.

This year, in which the inaugural season was established, quality volleyball, a high-level competition, couldn’t be expected. When I watched matches played already in the first week, I could clearly see that there was not actually a lot of professionalism in the air. We can describe it as a long-winded tournament rather than the national league because there were only eight teams. If the number of participants increases next season and same happens with the quality of the players, we could say that the league has become better both in quality and quantity. Also, if a country like Canada, who has important volleyball players, joins the league, the strength of the league will increase a lot.

This is the situation in the USA. The quality of the league is not directly proportional to the quality available. All developments from the moment the organization until the start of the matches were presented to the people on important volleyball websites around the world.  All games in the first week were played at a famous MGM Grand Hotel & Casino in Las Vegas and were also broadcasted live on YouTube.  So they presented it more bombastically than it was through media in a classic American way.

When I compared this information with the rest of the volleyball world, some questions got stuck in my mind. Why were not all the matches of the big leagues broadcasted live like in the USA? Federations should open a YouTube channels and broadcast matches there. Otherwise, we have to ask ourselves why other leagues are not mentioned as much as the new organization although they have a lot of star players.  Answering to these questions might be very useful for each country.  Everyone should get an idea how to be better. Nowadays, the first target is to raise the value of a brand in almost every field.  So, in order to achieve this, the USA should be watched as a good model.