An Italian Men’s Volleyball Championship Serie A1 side Azimut Modena issued a new statement regarding the case of Ngapeth brothers vs. Stoytchev. 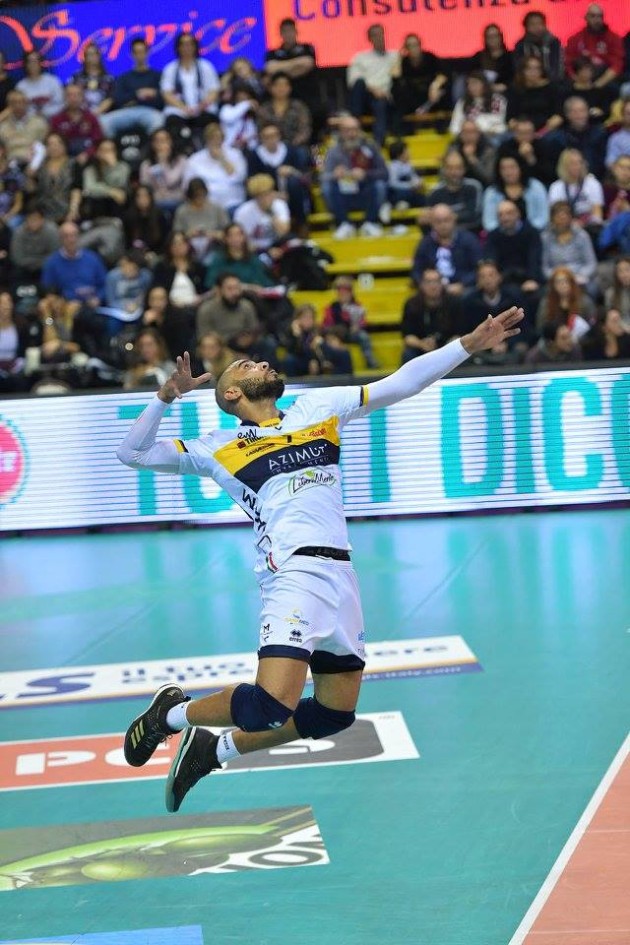 After admitting that there have been some disagreements between the team star Earvin Ngapeth and his brother Swan on one side and coach Radostin Stoytchev on the other side, which resulted in a temporary departure of the two French players from the club, Modena issued a new statement in which they inform their fans that the situation calmed down.

“All for a win. At the end of a meeting held in the morning, Modena Volley is pleased to announce that the players Earvin and Swan Ngapeth will now reunite with the squad. The decision is the result of a meeting between the club top management, players, and coach in which the confrontation between the coach Radostin Stoytchev and the same Earvin Ngapeth was clarified. All the parties have agreed to comply with the commitments made at the beginning of the season with Modena Volley. The club, therefore, believes that it has once again demonstrated – in the right time – its self-sacrifice to continue on the road started months ago and to guarantee many fans the best volleyball from the players wearing yellow and blue jerseys, according to a three-year plan,” Modena published on their website.