University career is close to be over for Micah Christenson! University of Southern California will miss him for sure but he is ready for new step in his career. A member of U.S. national team now is looking for a professional contract! 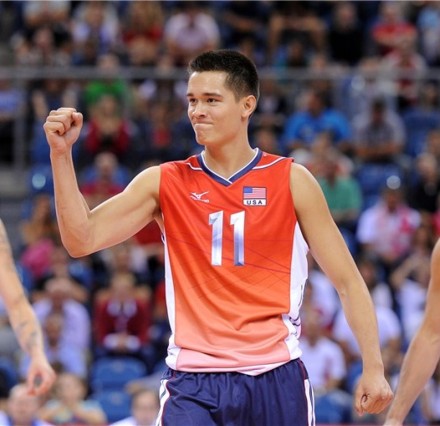 So, do you think that you are ready to play in some team from overseas?

“I do think that I’m ready to play for a team overseas after my university career is over this year. Being able to have the international experience of playing with the USA team has helped me prepare for playing professionally overseas and I am excited for that next step in my career.”

Which country would be the best choice for you?

Are you satisfied with the results of U.S. National team?

“I was very happy with the results of this past summer’s World League Tournament because we won with a relatively new and young team. On the other hand I think myself along with my teammates and coaching staff was not satisfied with the results of World Championships. We didn’t start the tournament playing the type of volleyball we’re capable of, and by the end we were playing better but it was too late because we had already lost too many points from the first stage. We know we are capable of being better and look forward to working with each other this summer to improve our play even more as a team.”

Do you have some plans for New Year’s eve?

“I will be in California at USC for New Year’s eve as we have a match that night! I wish my family could join me, but I will most likely be with my girlfriend’s family in Redondo Beach, California.” 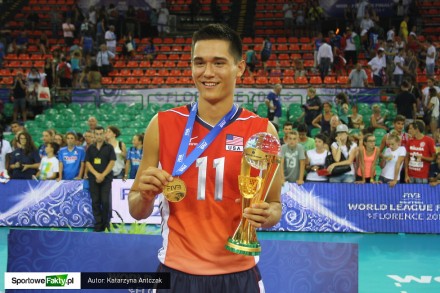 What other sport would you like to compete in if you were not playing yours?

“I would absolutely love to play Basketball again if I were not playing Volleyball. I still go in the gym and shoot around every once in a while and remember the good times I had playing Basketball. I was successful when I played in Hawaii in High School and I really enjoyed playing the game. It was my first sport and the first sport I fell in love with and will always have a special place in my heart.”

If you could change one rule about volleyball, what would it be?

“I would change the process in which players substitute in and out of the match. I think it takes too long and slows the pace of the game down which I believe substitutions shouldn’t do”.

What is the best compliment you have ever received?

“I don’t remember one specifically, but I really appreciate compliments that I receive that are commenting on my character and integrity. I really take pride in those things and when people notice that and appreciate about me then I really enjoy that.” said Christenson for WoV.

NEW YEAR’S INTERVIEW: Naz Aydemir – “I’d like to have child but not before Rio 2016”

Awesome! Go for it!