The 16th Hubert Wagner Memorial tournament will be held on 24th to 26th August in Krakow. 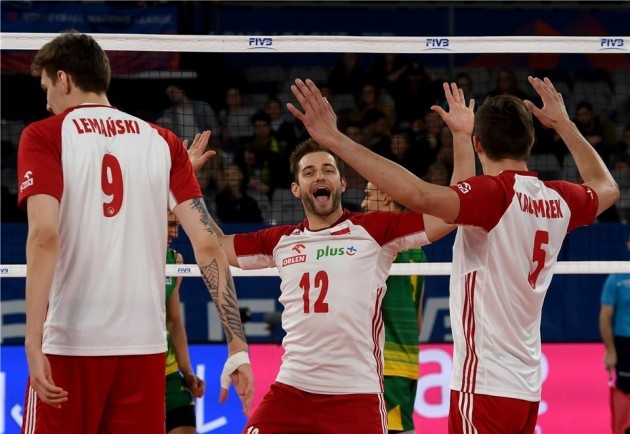 Poland as host, Russia, France and Canada will participate on this three-day round robin tournament.

Poland won the last year edition of Wagner Memorial tournament and they will try to keep trophy at home.

For more details about Wagner Memorial you can visit Hubert Wagner Foundation website.