Volleyball is truly one of the best sports in the world for the fact that it has so much depth to the game. 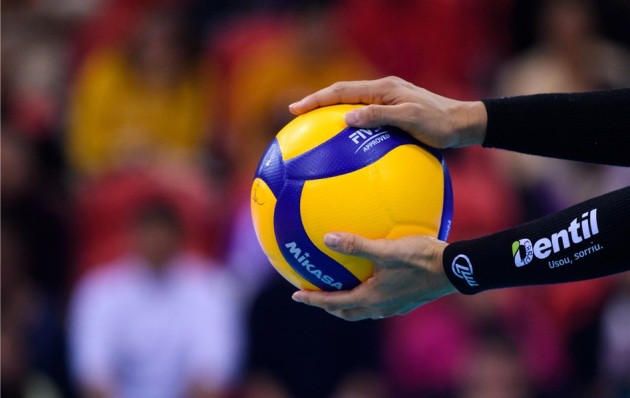 It’s deceptively simple in appearance, yet anyone who has ever played it finds out quickly that there is a lot of athleticism and quick thinking involved.

What’s great is that it can be enjoyed as a leisurely game with friends, or as a seriously competitive sport, broadcast for the world to see. Volleyball appeals to many people, as a hobby and a pastime, including celebrities. Here are some famous stars that you didn’t know to play volleyball.

Tomas Jozonis is well known around the professional poker scene. He has had several huge placings and over $1 million in career winnings. He even led the final 16 of the EPT Monte Carlo Main Event in 2018. Because he has enjoyed great success in the poker world, it’s almost easy for him to look past his first love, professional beach volleyball.

Jozonis was a talented athlete looking to make it pro for the Lithuanian national team before he was permanently sidelined with an aggressive knee injury that has been difficult to heal. He still thinks about coming back once he has more free time away from the poker tables.

Chamberlain is widely regarded as one of the best basketball players of all time. Apparently there is a popular philosophy that if you have the skills needed to be good at basketball then they will carry over to volleyball to some degree as is shown by several basketball players that have crossed over and performed well.

After Chamberlain retired in 1974, he went on to play volleyball in a league, showing the depths of his athleticism, and also became president of the International Volleyball Association. Years later he was even inducted into the US Volleyball Hall of Fame. 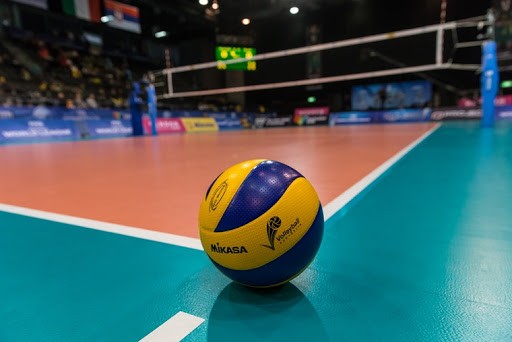 Harry seems to be a big volleyball fan as he has popped up everywhere playing the popular sport. In beaches and gymnasiums all over the world, the royal prince has shown off his skills with friends. Being that he is one of the most famous people in the world, he gets attention whenever he visits another country and has played friendly games with the USA and Brazil national volleyball teams.

If you don’t know Tom Selleck, your parents probably do. The actor was famous in the 1980s for roles in hit shows like Magnum P.I. Aside from his decorated acting career, Selleck was actually a very talented volleyball player as well. He played both indoors and on the beach, oftentimes for his local club in Honolulu. Considering the Hawaiian shirt beach aesthetic that he became famous for, playing volleyball really fits into that image well. His son, Kevin Selleck, was also an All-American volleyball player in the early 1990s.

Wilt Chamberlain isn’t the only NBA player to try their hand at beach volleyball. Standing over six and a half feet tall, Chamberlain was a college standout in both volleyball and basketball but chose to focus on basketball for his career. For eight years he played for several teams in the NBA, such as the Detroit Pistons and Indiana Pacers. Once his basketball career was wrapped up, he decided to return to volleyball, and he has been thoroughly enjoying it since. He partners with Casey Patterson, a professional American player from Huntington Beach, California.

World-famous actor Leonardo DiCaprio has been spotted on more than one occasion enjoying some beach volleyball with close friends. Of course, in the middle of a heated game, you have to be prepared to take the occasional header like DiCaprio did, but luckily he shook it off without issue. Unfortunately, when you’re as famous as him, there’s always paparazzi lurking around!

With years spent on the beach filming his show Baywatch, you would have to expect that Hasselhoff would get the occasional game of beach volleyball in. Hasselhoff has been said to love the sport and plays whenever he gets a chance with his wife, Hayley Roberts. They celebrated his 60th birthday in the traditional way, on a Santa Monica beach enjoying a game.

Players’ initiative: They want a meeting with...