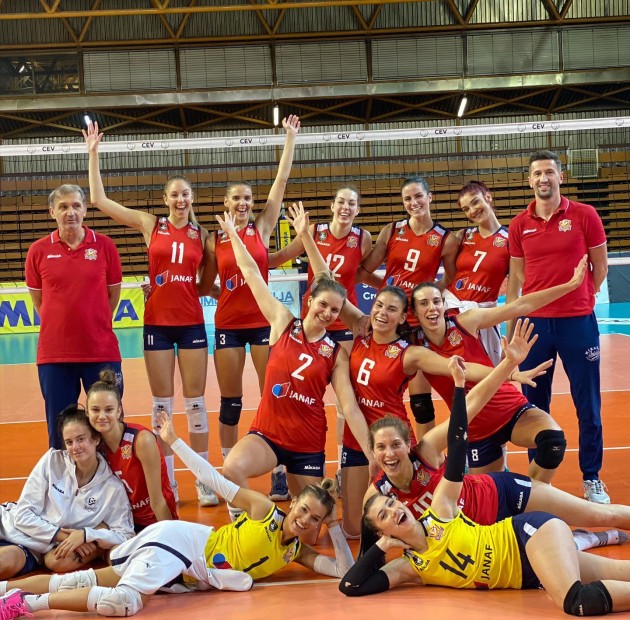 The volleyball players of HAOK Mladost opened the CEV Cup with a 3-0 victory (25:21, 25:14, 25:15) over Olympus from Prague, while the OK Kaštela team lost to Thy Istanbul 3-0 in the CEV Challenge Cup (25:17, 25:15, 25:14). The last edition of both competitions was interrupted in the spring due to the coronavirus pandemic, and thus the participation of our clubs in the return of club volleyball to European fields is even more significant.

“We beat a very good team, regardless of the fact that they were not in the full lineup because we were not complete either. I am very proud of how the girls played this game. We have a new game ahead of us, and we will try to win and continue on this path that we have planned. “- said the coach of HAOK Mladost Leo Barić.

The match between Mladost and Olympus was held at the Volleyball Hall in Zagreb. It took the Zagreb team only 67 minutes to win, and Dinka Kulić stood out the most with 20 points. The CEV Cup is the second European club competition in a row and has been held since 1972. With this victory, Mladost has made a big step towards the next round of the competition, but they must also confirm the victory in the return match, which will be played today at 8 pm.

“We won this match thanks to hard work. I believe that the result of our joint work will be shown in the upcoming match. We hope to move on. “- said HAOK Mladost player Antonia Volmut. 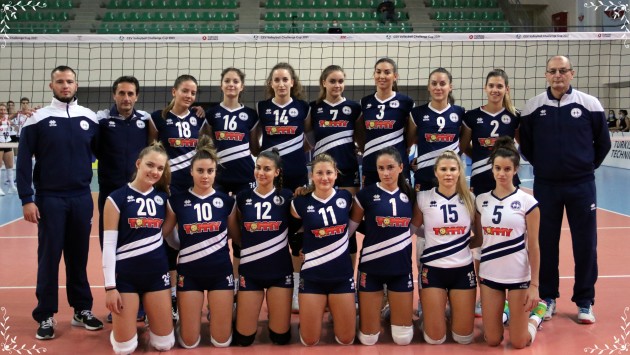 The volleyball players of OK Kaštela left the CEV Challenge Cup, the third strongest club competition, losing to Thy Istanbul in two matches. Despite the relegation, Kaštelanka coach Zoran Grgantov and captain Ana Mioč are satisfied with the game of their team and believe that they will learn a lot from these games:

”The players played a pretty good game. It is not easy to play against such strong opponents. The girls played combatively, they were very good in defense, and their good efforts contributed to everything. All this is a great school for us from which we will learn important lessons for the future. “– said coach Zoran Grgantvo, while Ana Mioč concluded:

“We played this game very well and combatively, unlike the previous one. It was a nice experience to play against such a big and powerful team. We are a young team with potential that has shown that it can achieve a lot.“

Women’s EuroVolley to be broadcast worldwide