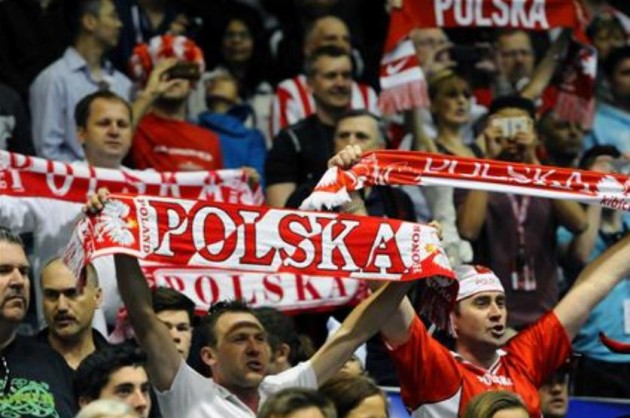 Poland was investigating the possibility to host their opening World League match against Brazil in June in the National Stadium in Warsaw however, following an inspection visit by Polish national team coach Andrea Anastasi, assistant coach Andrea Gardini and Poland Volleyball Federation officials, the Poland Volleyball Federation has decided to focus on the possibility of the venue being used for the opening match of the 2014 FIVB Volleyball World Championship for men in 2014.

“Polish volleyball deserves to be promoted in a special way,” said Polish Volleyball Federation President Miroslaw Przedpelski. “This is why we will organise the opening match of 2014 FIVB Men’s World Championship at the stadium,” he explained.

Poland’s National Stadium was completed in November 2011 and was used as a venue in the Euro 2012 football tournament. It also hosts theatre performances and rock concerts.

BEL M: Noliko MAASEIK awarded as team of the year by Province of Limburg

The best moments in match Trentino vs...