First of all, we have decided NOT to name the athlete involved but this is HIS story…A few years ago, Olympic champion committed an anti-doping rule violation according to the FIVB Medical Regulations and was suspended for 4 months. 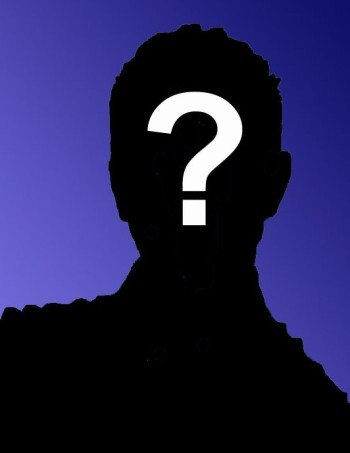 “The violation resulted from a miscommunication between the player and his physician regarding medication “The Athlete” was taking as treatment for hypertension during an out-of-competition test taken on April 5, 2009, who was then training with his club team. While his regular medication Avapro is allowed, the replacement drug Avalide contains the prohibited substance hydrochlorothizide. The period of ineligibility began on May 27, 2009.”

Olympic Champion then continued his career a short period of ineligibility.

Olympic Champion competed at an Olympic Qualification last year in his come country. He and his team managed to win the tournament and a lot of fans expected him to be part of the Olympic roster. Sadly, that did not happen.

So after the tournament, Olympic Champion was randomly selected for anti-doping control.

The result revealed the presence of a prohibited substance called methylhexaneamine.

To make the long story short, Olympic Champion was notified about the result and the FIVB asked him to provide an explanation but that did not happen. Olympic Champion sent this email instead:

We are quite disappointed with the tone of the email. Anyways, a lot has happened since then.

Although he is officially a “retired” athlete, the FIVB still suspended him for 4 years. He won’t be able to sign up for any club team nor represent his country ever again until 2016.

So why are we sharing this? Plain and simple…

It’s because we ENCOURAGE all athletes to PLAY CLEAN!

Atanasijević – “The best fun ever”