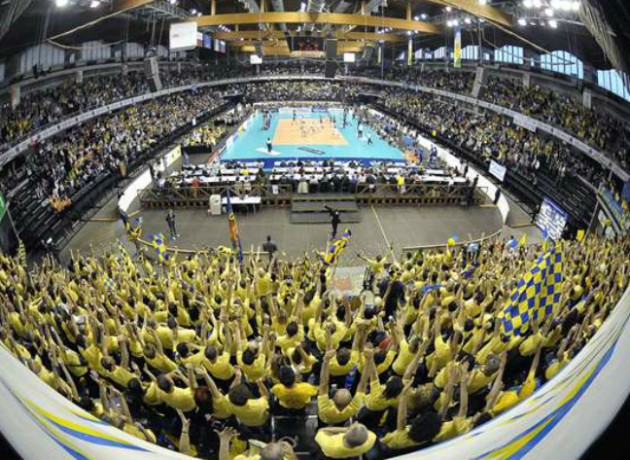 The players of Zenit started the match better than the biggest optimists predicted and very easily won the first set with 25:15.
Belchatow in the second set responded in kind. From the start it took the advantage and successfully kept it until the end of the set, winning with 25:16.

The third set was very uncertain and in that situation better played the team of Belchatow that won at the very end of the set with 25:22. The fourth set was evenly uncertain. However, Zenit managed to win thanks to the turn of events, celebrating at the end with the result of 26:24. In the tiebreak Zenit played better and deservedly celebrated the victory of 17:15.

PHOTO OF THE DAY: Just chillin