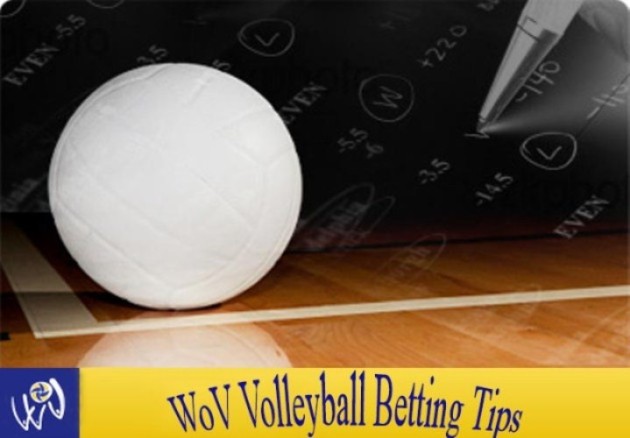 PGE Skra Belchatow needs only one more victory to reach the grand finals. But, it is easier to say something like that than actually do it… Especially when the opponent is team from the Final Four of Champions League.

Jastrzebski failed to steal a win from Belchatow, but the Hawks will not surrender. They don’t want to finish this season yet. With help of the noisy crowd, Jastrezebski definitely has the chance to prolong this series.

The very first game of the finals. Chemik has two big advantages. First one is home Arena and the second one is that this team had much more time to rest and prepare, because Wroclaw has finished semifinal series just a couple days ago… But, is that really an advantage?

Wroclaw is in game shape, while Chemik played its last game on the 4th April! So, it is possible that away squad at least take two sets from this match.

In this season, Piacenza and Urbino met each others thee times. All matches, Piacenza won in three sets. So, we believe that this time will be the same score. If Piacenza win, they will advance to semifinals.

Sada Cruzeiro showed this season that there is a good reason they are the World Champions. Wallace is playing out of his mind and is drawing so much attention of the opponents defences that his teammates usually blow holes in enemies defence. And of course they still fail to stop Wallace.

One loss and all of a sudden bookies are giving such a great odds for Zvezda’s win? Vojvodina played an amazing game in Belgrade, but can they repeat that? Zvezda played in every finals (both Cup and Championship) in the last three seasons. They’ve been here, they are the two time defending champions, and they are the clear favourites to win the third (probably key) game.