It has been announced that Marcello Abbondanza will be the new coach of Rabita Baku, after leading the Italian club Villa Cortese during the past season. 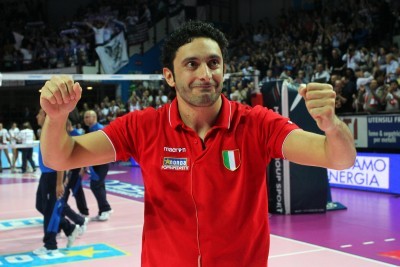 The American center Akinradewo and the Polish opposite Malgorzata Glinka have also signed the contracts with the volleyball club from Azerbaijan. Among the candidates to replace Abbondanza on the position of the coach of MC Carnaghi Villa Cortese is a 35-year-old Davide Mazzanti. Apparently, the coach of Bergamo has not prolonged the contract with the club with which he who won the championship of Italy a year ago.

Rumors 2012/2013:Gendt, Smedins and Olieman will not stay in Moerser SC