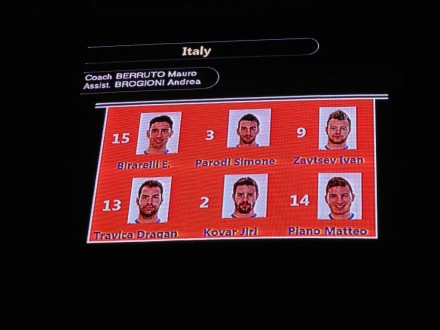 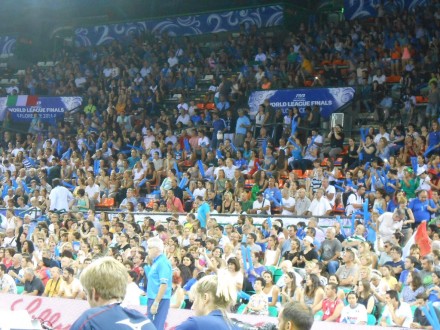 The Italian team opened the first set in a big style – 8-4 and then 14-11, but Anderson woke up and brought USA back to minus one – 15-14. Ivan Zaytsev scored his fourth point for 16-14, teams went to second TTO and in that moment spectators went crazy. But Americans showed that they can be calm in hot atmosphere. They tied to 21-21… Unfortunately for them, Simone Parodi exploded in the crucial moments and made two consecutive points… They made a clear path for Italy to clinch the first set – 25-22. 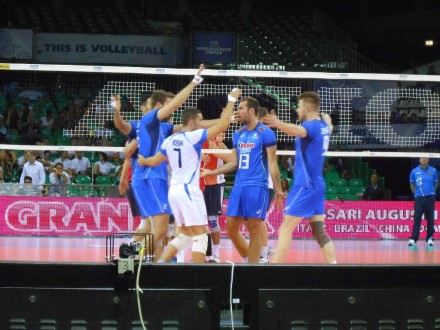 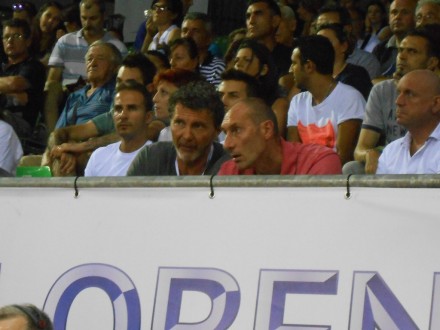 In the same mood Italy opened the second set. On the first TTO it was 8-3 and the last point scored Kovar. With the audience as a seventh player, Italy played on high level and increased the lead to 12-6. USA took time out. Zaytsev was in that moment the best scorer of the match with 10 points (14-8).

Travica has scored the important point for Italy (16-10), and USA was looking completely out of the game. They made so many mistakes which only motivated Italy to continue with strong rythm. And the team of coach Mauro Berruto has played like never before – 22-14. Kovar scored for the set point (24-16), but USA won five consecutive points and Berruto called a time out (24-21). And, once again, Americans played against themselves… Lotman made a mistake and Italy was victorious in the second set – 25-21. 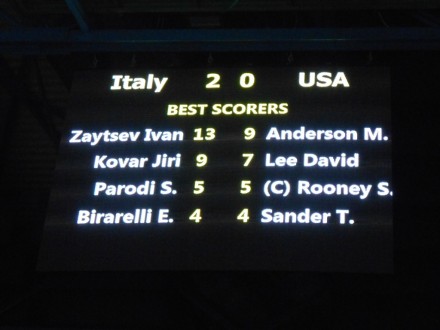 After Kawika Shoji entered the court, USA started to play very good volleyball. They were flying all over the court for 3-7 and Anderson scored for the big lead on the first technical time out. But, Italy equalized on 8-8 thanks to excellent performance of Travica and Zaytsev.

Then, it was time for another USA run. Anderson and Co. left to +6 (10-16) after a challenge and good point of Christenson. Anderson took the main role in USA team and his 16th point brought USA  to 16-21. Americans obviously thought it was all over and therefore start making many mistakes which brought Italy to 21-23. Then it was 22-24, but also a time for Ivan Zaytsev to serve…

Italian superstar did something incredible. He scored 4, with capital letters FOUR, aces in a row and finished the game by himself – 26-24. 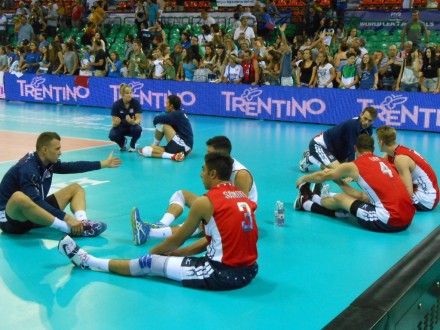 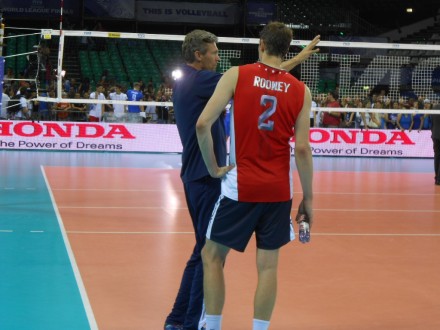 Rooney and coach after match

Seams like Italy can really beat Russia and Brasil.

@Fabio And if they play like this, they will. But they all have to play, not only Ivan

Qualification for EuroVolley 2019 M: Greece and...