YOU HAVE CHOSEN: These are male and female volleyball Olympic Dream Teams!

It’s time to present male and female volleyball Olympic Dream teams that have been selected by WorldofVolley fans.

You had a week to vote for your favorite players in our poll. Four Serbian players entered the Olympic dream team and that clearly shows which fans were the most active fans during the previous seven days. 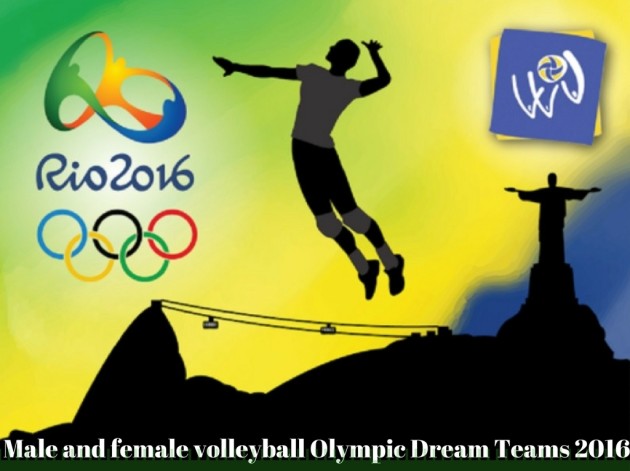 What could we say about male’s volleyball Dream Team? Italian fans were really active and that’s why we have four Italian players as a part of the Rio 2016 volleyball Dream Team. The most interesting race was for the place of 1st middle blocker. Max Holt (42,26%) beat Emanuele Birarelli (37,59) for only a hundred votes. Also, the MVP of the Olympic male volleyball tournament Serginho (38,16) only got a few votes more than the U.S. libero Eric Shoji (37,64).