WoV Coach Of The Year – winners are Lang Ping and Marcelo Mendez!

WoV contest for the best coach in 2016 in male and female competition is over, and the results are expected. 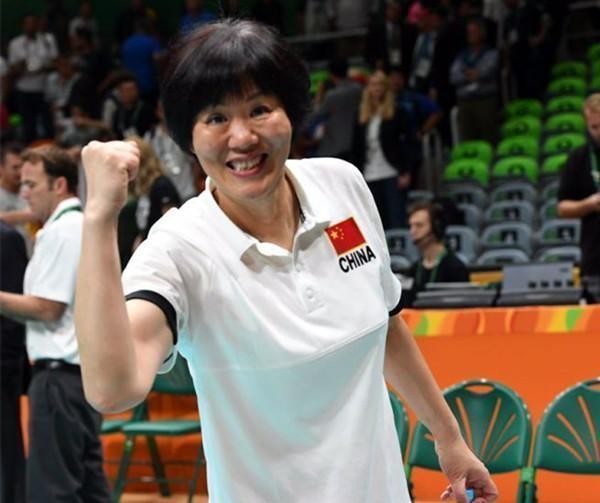 After the first round, when two coaches have been eliminated from the list, we already had the winners but we had to respect the rules of the contest. Polls did not have too many twists and turns so at the end the Argentine expert and the most famous coach from China took the wins.

In Women’s competition five coaches started the battle on January 9, and according to your votes, two were eliminated after Round 1: Zoran Terzic (Volero Zurich) and Massimo Barbolini (Eczacibasi VitrA). In the Final Stage, Lang Ping (China) took the lead from the start in front of Ze Roberto (Brazil) and Giovanni Guidetti (VakifBank). 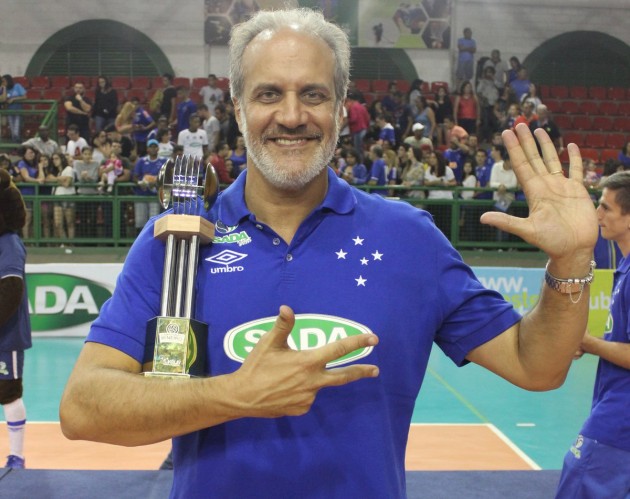 As for Men’s Poll Vladimir Alekno (Zenit Kazan) and Angelo Lorenzetti (Trentino) fell off in Round 1. Marcelo Mendez from Sada Cruzeiro claimed leadership from the very start of Final Stage while Bernardo Rezende (Brazil) and Nikola Grbic (Serbia) followed him until end.

THANK YOU ALL FOR VOTING!

FINAL RESULTS OF WoV COACH OF THE YEAR POLL

RUS M: Anderson about Lube – “This is news to me”