DID YOU KNOW: Volleyball celebrated 123. birthday!

Do you know who invented and when, volleyball? 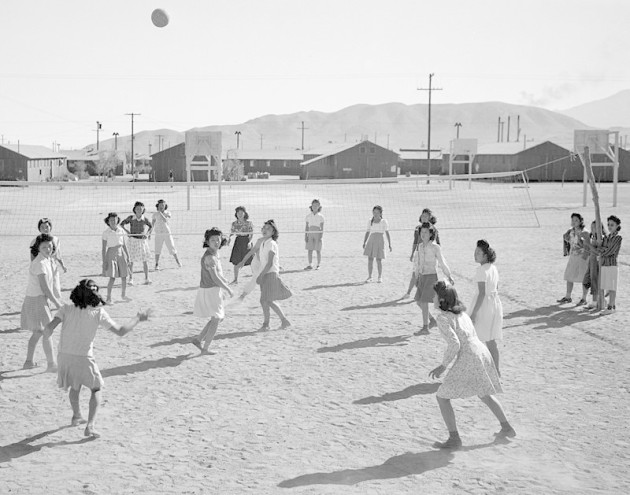 It happened exactly 123 years ago. On February 9, 1895, in Holyoke, Massachusetts, William G. Morgan, a YMCA physical education director, created a new game called Mintonette, a name derived from the game of badminton, as a pastime to be played (preferably) indoors and by any number of players. The game took some of its characteristics from tennis and handball. Another indoor sport, basketball, was catching on in the area, having been invented just sixteen kilometers away in the city of Springfield, only four years before. Mintonette was designed to be an indoor sport, less rough than basketball, for older members of the YMCA, while still requiring a bit of athletic effort.

The first rules, written down by William G Morgan, called for a net 1.98 m high, a 7.6 m × 15.2 m court, and any number of players. A match was composed of nine innings with three serves for each team in each inning, and no limit to the number of ball contacts for each team before sending the ball to the opponents’ court. In case of a serving error, a second try was allowed. Hitting the ball into the net was considered a foul (with loss of the point or a side-out)—except in the case of the first-try serve.

The first exhibition match was in 1896, played at the International YMCA Training School (now called Springfield College), the game quickly became known as volleyball (it was originally spelled as two words: “volley ball”).

Volleyball has been a part of the official program of the Summer Olympic Games since 1964.

What a victorious joy by Stoytchev! Modena coach throwing his jacket on the ground (VIDEO)

CL M: Skra and PAOK staying in contention for Playoffs 12