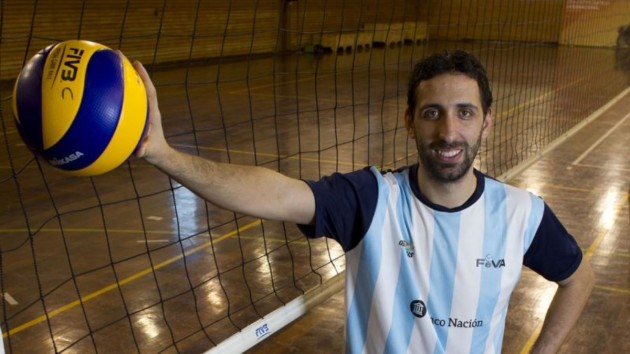 Website of Argentinian club announced that a 33-year-old setter will make his debut already tomorrow, in the match of the national championship against Gigantes del Sur. Bolívar are currently leaders in the standings.

González came to Bolívar from Turkish side Halkbank Ankara but, which is more important, he spent 7 seasons in Bolívar’s fierce rival UPCN San Juan during which he won Argentinean Championship five times, South American Club Championship twice and bronze medal in the FIVB Club World Championship.

This will definitely be the finger in the eye of fans of title holders UPCN who already suffer due to poor season of their club so far.