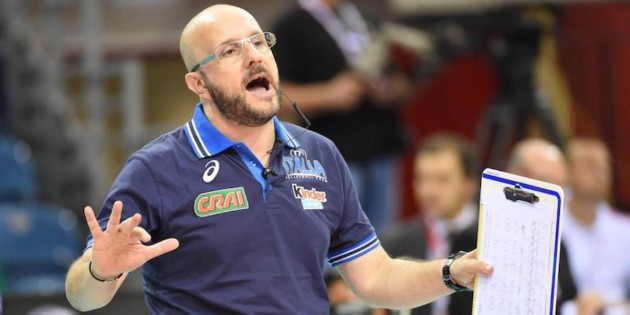 Unlike Ferdinando De Giorgi and Radostin Stoytchev (Marcelo Méndez only thanked Polish federation for the invitation), who spent at least three hours in Polish federation premises, Berruto was there for about an hour. With doing an interview with Berruto, Polish federation rounded up talks with all candidates and will likely take the decision on Stéphane Antiga’s successor on December 5.