Personal Bolívar want to maintain their domination over Argentinian Men’s volleyball, at least, for one more season. How else to comment on activities of the club management in the 2017 summer transfer window. 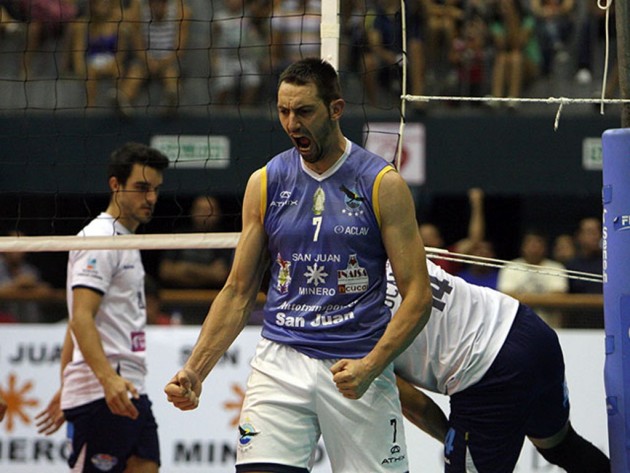 First step that Bolívar officials made was to extend the contract with coach Javier Weber for more than one season.

Signing with domestic opposite Martín Hernández was another good move in the transfer market.

But, as icing on the cake for Bolívar fans, their management want to give them Bulgarian opposite Nikolay Uchikov, who spent last three seasons with Bolívar’s fierce rivals UPCN San Juan Vóley, voleyplus.com informed! So far, it’s only a rumor…