İstanbul Büyükşehir Belediyesi Spor Kulübü hired four players in one day, according to the Turkish media. 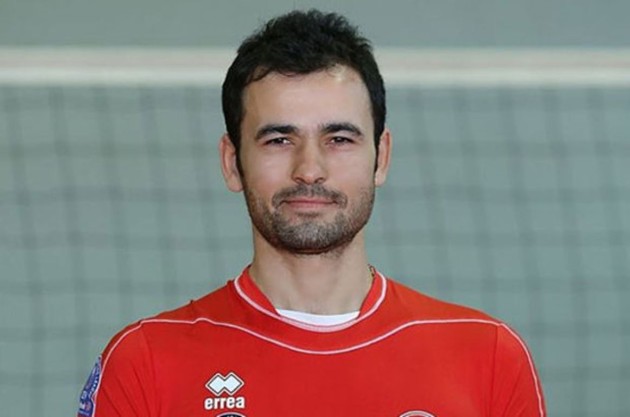 Only few hours later, came the information that İstanbul BBSK closed the deal with two more players – both domestic.

A 37-year-old libero, the 2013 CEV Cup winner and Best Receiver, Nuri Şahin, came from Beşiktaş İstanbul. Also, a 31-year-old middle blocker from Fenerbahçe İstanbul, İbrahim Emet, joined the club who will be coached next season by Serbian Zoran Gajić.