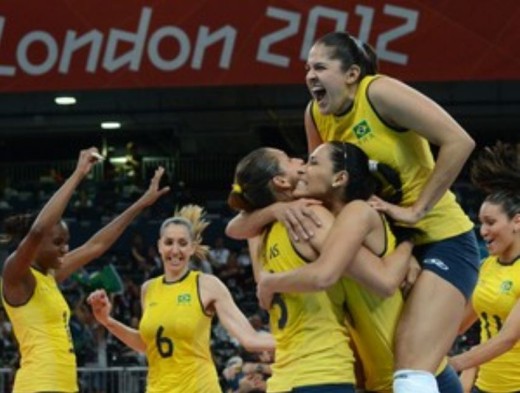 “Getting to the top is difficult, but maintaining it is even harder. Brazil remained on top. Volleyball won four medals for Brazil” Marco Freitas said.

Marco Freitas highlighted the participation of the women‘s team, led by Jose Roberto Guimaraes. After nearly falling in the first round, the team bounced back and won the second gold, beating the U.S. in the final. Men‘s team, lead by Bernardinho had a good campaign but was defeated by Russia in the final, losing by 3 sets to 2.

“The women’s team won the gold in the Olympics. The men’s team opened well, 2-0 in the final against Russia. Through a series of tactical problems and with a great performance in Russia, they ended with silver.“

“In beach volleyball, Alison and Emanuel hit the crossbar, lost the final, but made a great campaign. Juliana and Larissa sought gold, which was the last conquest that they were missing, but ended up losing in the semifinals and went to compete and win the bronze. It is one of the best doubles of all time.“