SESI SP used their break in the Brazilian Superleague to play a friendly tournament in Basel. In their first game the defeated Dinamo Bucuresti 3:0 (25:17, 25:14, 25:16). Tandara was the top scorer. 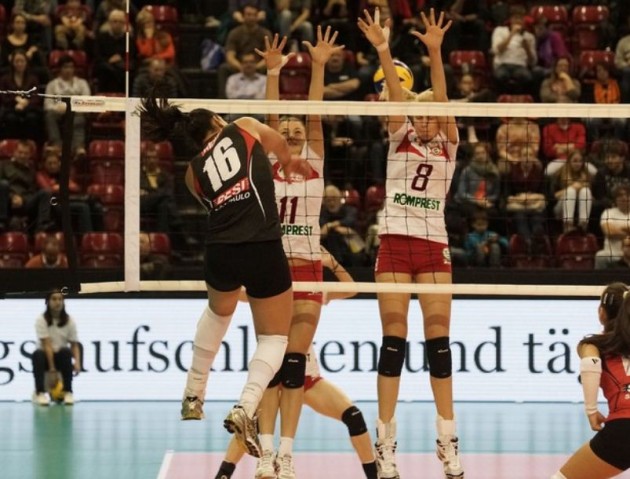 “We expected a harder game. We played a little lower than we can, and how they too made mistaker, we managed to win” Tandara said.

SESI SP will play their next game against Volero Zurich, in the game for first place in group A. Then they will play in the semifinals against Racing Cannes, Galatasaray or Muszyna, teams from the other group.

“We hope to have a good game against Volero, which is a strong team and then not to make mistakes in the semifinal, if we want to reach the final.“