With publishing project in mind, Fabi, libero of Rio de Janeiro plans to enter college. New tattoo is also on the list of resolutions for 2013. Read the latest news from volleyball world on worldofvolley.com. 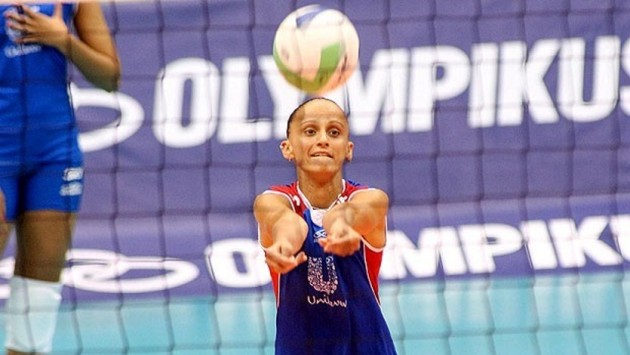 Owner of numerous personal awards and titles for clubs and the national team, Fabi also plans to achieve success outside of court. Among the plans are entering the undergraduate degree in Business Administration and publishing a book.

Four years ago she started archiving personal information and curious cases. There is also space for the achievements, especially the Olympic championship in London.

“I saved a lot written matterial over that time. The idea is still embryonic, but I want to publish it some day. Everything about living in the Olympic Village, conversations, beliefs, coexistence, made me stronger. But nothing has changed in my life“, commented Fabi.

Another Fabi’s plan is to increase the number of tattoos on the body. Currently, she has 13 tattoos. The last one she did was the word “faith“.