Sao Bernardo couldn't continue its three win series, they lost to Medley Campinas 0:3. This is Campinas' tenth victory, with which they took the fourth place in the Superliga standings. For more latest volleyball news visit worldofvolley.com 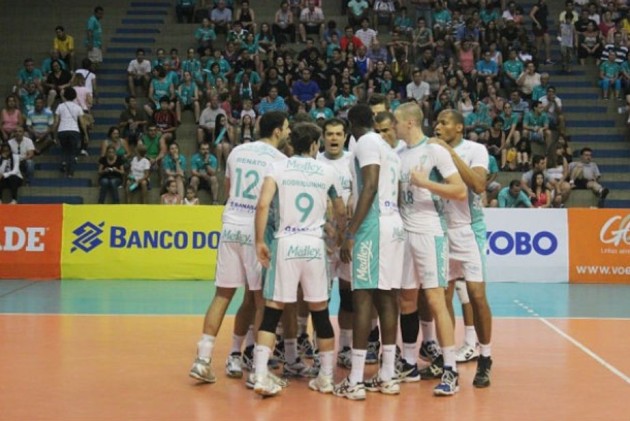 The first set was fairly balanced. Campinas started better and opened a small lead, which was soon melted by Sao Bernardo. The teams took turns in the lead, but Campinas had the experience to close the set with a 33-31 victory in 39 minutes.

The balance remained in the second set. Both teams played well tactically, the score was not with many points of difference. Sao Bernardo again repeated what they had done in the previous set, opened a small advantage and allowed the reaction of Campinas, which also won the second set 25 to 23, in 35 minutes.

In the third set, teams exchanged the lead, and the visiting team closed the set 25 to 21, in 32 minutes, enough to confirm one more victory in the competition.