Volei Futuro's director, Marcela Constantino said that the reassembly of the male and female teams depends on sponsors. She also announced the release of the players. WorldofVolley brings you the latest volleyball news. 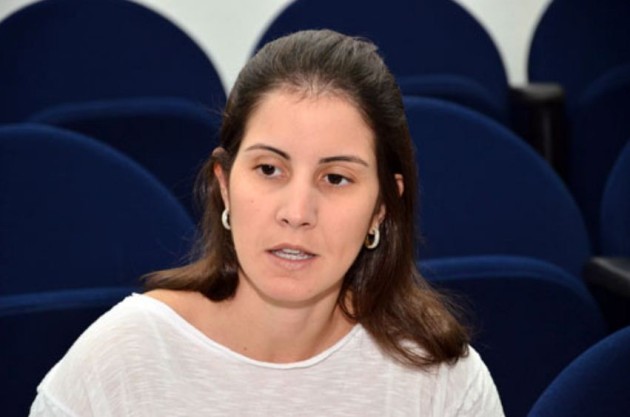 “We never wanted to have a team full of stars, we want a team with unity, strength, courage and to fight for every point. In two years we managed to increase the technical capacity of some players, and this year slows down a bit, but it was better than in many other years” Marcela Constantino said.

Marcela explains that all players were dismissed after elimination in the Superliga, but that was already expected because the players had a one-year contract. Now they are on standby in case Volei Futuro finds sponsors and, of course, hoping to return.

“They are all released and we will be in touch if we find sponosts, but it was important for them not to lose a good opportunity from another team. I hope that in 60 or 90 days we will know where we stand because we would need to start training. So that’s the maximum time.“

About the women’s team, which has not played in the Superliga this year, the director said that it was really due to lack of sponsors, which also came to undermine the men’s team this season.

“Men’s team has a better media. Last year it was difficult to find sponsorship for the two, but we got for the men’s team. For the women’s we could not, time went by and we couldn’t assemble the team. But if we have a sponsor who wanted to support both, or one for each team, we have all the infrastructure to reassemble any time, whether male or female” said the leader.

For more volleyball news from thic country click on Brazil.