BRA M: Giba leaves Funvic/Taubate and moves to another club

One of the best players ever in volleyball history, Gilberto Amaury Godoi Filho Giba, will no longer play for Funvic/Taubate. 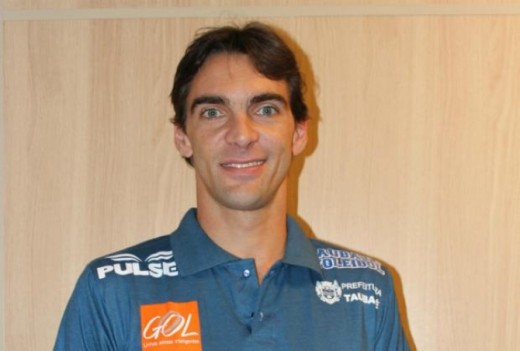 The club and Giba had a friendly meeting where Brazilian star asked to terminate a contract, because he received an offer from United Arab Emirates. Funvic/Taubate agreed and Giba will sign a contract with Medio Oriente from UAE.

Gilberto Godoy Filho Giba has earned two Olympic Games medals, including a gold at the 2004 Olympic Games in which he was named Most Valuable Player and a silver medal at the 2008 Olympic Games. He possesses three consecutive FIVB World Championship gold medals from 2002, 2006 and 2010. Giba has helped his team dominate during the FIVB World League with eight titles since 2001. Brazil has also won back-to-back FIVB World Cup titles

To stay in touch with the latest transfers check out Transfers 2013 page.