written by WoV May 9, 2012 source: melhordovolei.com.br

The national team of Brazil will be the host of the CSV Continental Olympic Qualifications for women. The tournament will last from 9th to 13th May in São Carlos. Brazil, Colombia and Uruguay that are in the group A and Argentina, Peru, Chile and Venezuela that are in the Group B, will compete for the placement at the Olympic Games. 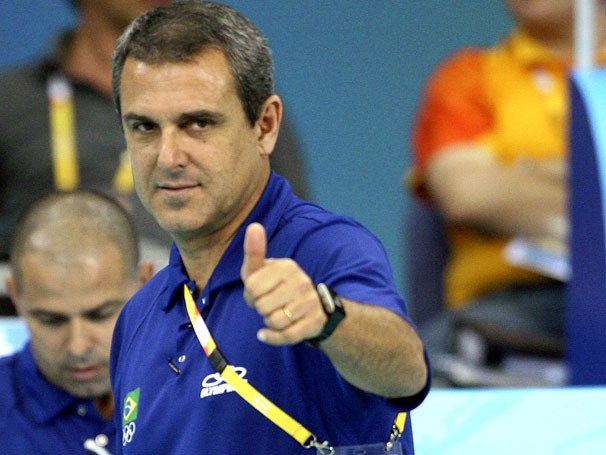 Jose Roberto Guimaraes, the coach of the host country, talks about the competition: “Argentina is one of the national teams that is of great concern to us. Colombia has improved a lot and has some important players who play in international championships. The volleyball players of Cuba have much physical strength and are excellent at attack, while Peru is the team with tradition. We cannot underestimate any team. Our task is to qualify for London. We have to be concentrated, play well and win.”

GP: Our serve was excellent throughout –...