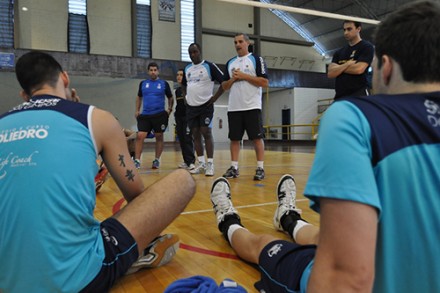 Middle blocker Rodolpho, opposite Jean and setter Edvaldo were dismissed. With the departure of his teammates, libero Túlio also asked to be released.

It was the decision of the coaching staff led by Alexandre Rivetti. The former coach Reinaldo Bacilieri was also dismissed at the start of Super League.

Rivetti arrived to change things, but the crisis remained.

ITA W: Modena didn’t give up on top spot, Scandicci in playoff zone