Brazil dealt China their first defeat of the 2012 FIVB Volleyball World Grand Prix and booked their place in the Finals on Sunday, clinching a straigh-sets (25-20, 25-22, 25-19) win in Luohe. 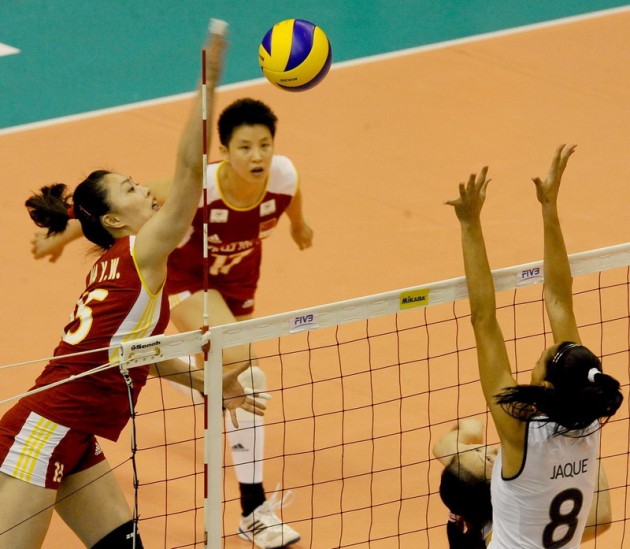 It was a crucial win for Brazil, who needed victory to ensure qualification for the Finals next week. China already qualified as hosts.

Brazil had a quick start, while China was left behind as they yielded the opening set easily.

China recovered in the second to take an early lead but Brazil drew level at 10-10 before marching on to further their lead 2-0.

The third set started the same as the second with China looking to make up for the early deficit. However, it proved futile as Brazil again took the lead and eventually the set, sealing victory.