OG W: Brazil save six match balls to finally edge Russia and take on Japan in the semis 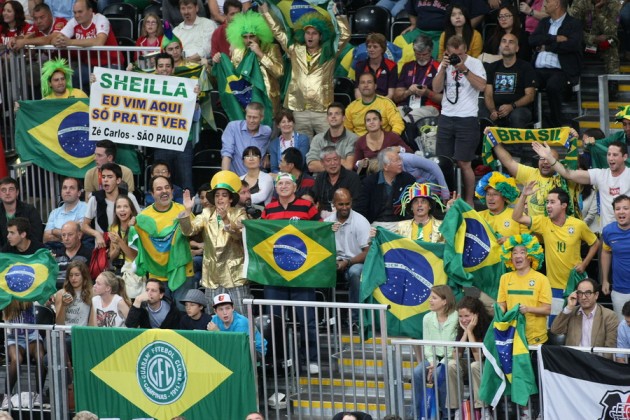 Sheilla Castro paced Brazil with 27 points while Thaisa Menezes chipped in with 24; Russia’s offense was anchored by Liubov Shashkova with 28, as 25 points apiece were scored by Ekaterina Gamova and Nataliya Goncharova.

With this result Brazil improved its Olympic record with Russia to 4 wins and 2 losses and will challenge Japan in the semis coming up on Thursday. The game was really emotional, lasting for more than 2 hours and 20 minutes, and packed with continuous turnarounds, with the South Americans always believing in their chances to make it to the next stage of the competition. Russian star and FIVB hero Ekaterina Gamova bid farewell to the national team at the end of this match as she had announced before traveling to London the Olympics would have been her last appearance with the jersey of the “sbornaya”.