WorldofVolley has prepared another article regarding the Olympic Games tournament. 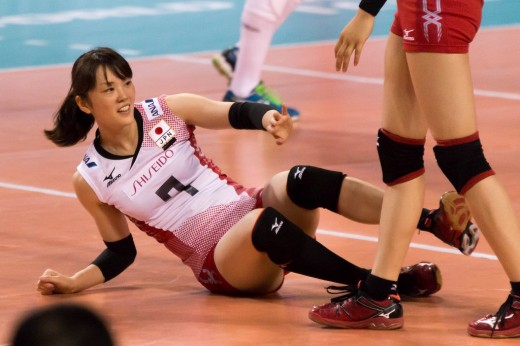 After publishing the list of the oldest male players that will play in Rio, today we will speak about the most experienced female volleyball players.

The oldest player at the women’s tournament is Russian libero Elena Ezhova. She is 38-year old and she will play at the Olympic Games for the first time. Hard work always pay off, as you can see.

Juciely will also have a debut at the Olympic Games. Antonella Del Core will play for the third time at the most prestigious tournament. These two players are 35 both.

Jelena Nikolic will be a part of Olympic Games after 8 years! She missed the competition in 2012 and now, for the second time she is going to the defend the colors of Serbia at the Summer Olympics.

Aurea Cruz is debutant as well, while the only player with a medal among these six is Mai Yamaguchi! She won the bronze at the previous edition of the Olympic Games.

POL M: Zaksa and Jastrzebski did not get license for 2016/17 PlusLiga!

RIO 2016 M: Ivan Zaytsev is ready for the Olympics (VIDEO)

I think the Russia libero is Ana Malova.