In the first semifinal match played Brazil and Mexico. Brazil was better and won the game 3-0, after the game, participants made ​​statements. Read more about latest volleyball news, games reports, and statistics on WorldofVolley. 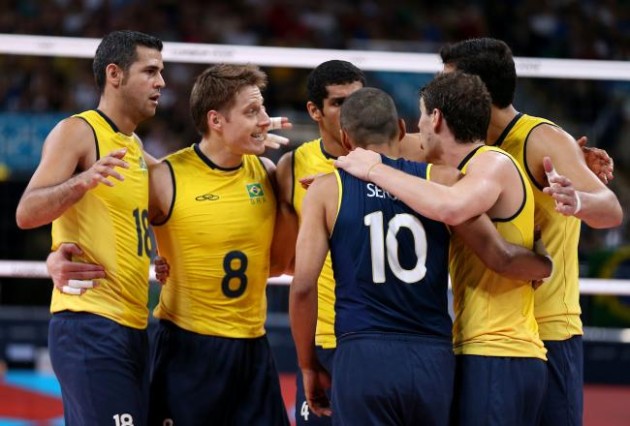 “It was complicated. But we can rescue some things like the fact of facing elder and stronger teams and one with a great level like Brazil. I am sure this will give us a great margin and a parameter in how we have to work for the World Championships,” said Mexican captain Mauricio López.

“We played a good match tonight. We had a good serve. Despite Mexico is a younger teeam I am sure they have a lot to go further in their category world championship,” stated Brazilian captain Thiago Veloso.

“This match gave us a good opportunity to use some of our reserve and those who didn’t have enough chances to play before. Mexico was the youngest team of the tournament, but played with initiative, also had a good serve and makes very few mistakes on the attack,” stated Leonardo Carvalho, coach of Brazil.

For Oscar Licea, the tournament finished but has also helped him and his team to focus on the next steps in route to the U19 World Championship. “Brazil was a good example of a strong team, and this tournament helped us to work for the next nine months and also to prepare the next filters in our roster,” he remarked.

NORCECA M: Brazil to play for gold at Men’s U23 Pan Am Cup