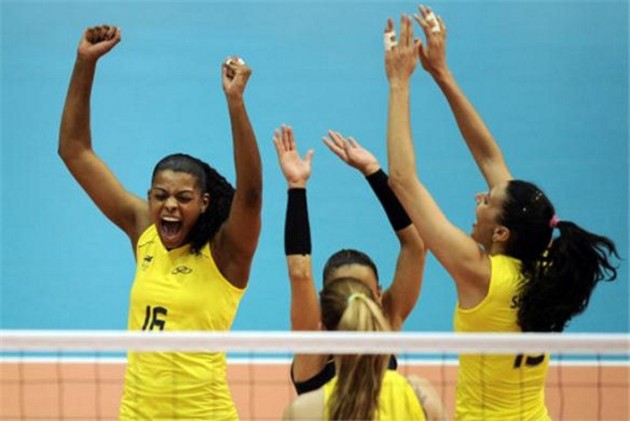 Earlier this year, teams from both countries also advanced to the 2013 Women’s Junior World Championship to be held in the Czech Republic.

The final between Brazil and home team Peru will be held tomorrow at the Miguel Grau Coliseum in Lima. If Brazil wins, it will take home its fifteenth consecutive South American Youth Girl’s Championship title.

Peru’s Natalia Malaga expressed her delight with the team’s win. She is the coach of both the Junior and the Youth teams. “I’m excited to meet our goals and now I have the satisfaction of having qualified for two World Championships”, she said.

Maurice Thomas, coach of the Brazilian team, stated: “The first objective, to qualify for the World Championship, was met. Now we have to focus on the final.”

Argentina and Chile will play for the third place spot, while Venezula will play against Colombia for fifth place.