All five Cuban Men’s Volleyball National Team members filed an appeal against the verdict in the case of rape. 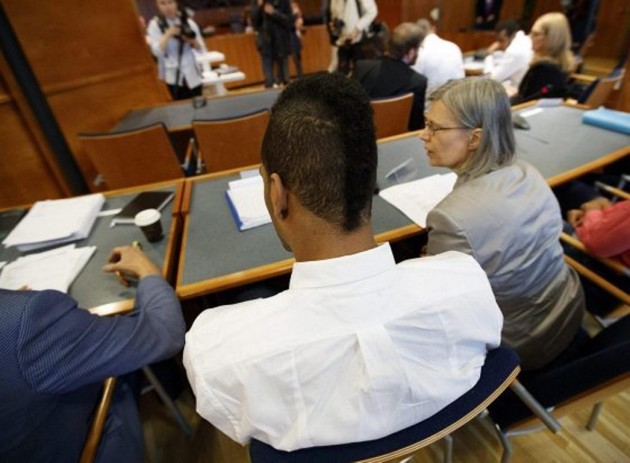 The Court of Appeal in Finland received complaints and will consider the circumstances of the case. At the same time, the prosecution has appealed against this appeal.

On September 22, Pirkanmaa District Court sentenced four players to five-year prison, while one got sentenced to three and a half years. The charges were dropped against a sixth suspect. In addition, sentenced players were obliged to pay a total of 24,000 euros in compensation to the raped woman.

All six players were removed from the Cuban National Team and did not go to the 2016 Olympics in Rio de Janeiro.

PHOTO OF THE DAY: Sometimes, volleyball scouting can be so difficult…

The smallest volleyball league in the world! Do you know how many teams will compete in Azerbaijani Championship?