C.V. Teruel, the title contenders in the 2017/18 Spanish men’s volleyball championship Superliga, gained a huge boost for the rest of the season. 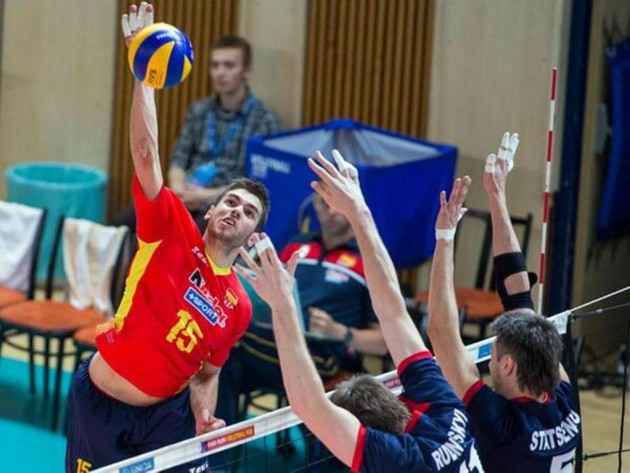 A 24-year-old Spain national team opposite Andrés Villena left the French side Spacer’s Toulouse, who competes in the 2018 CEV Champions League, and reinforced a club in his home country, who is fighting for the title, C.V. Teruel.

This season, Villena played 12 games in total for Toulouse, making the most persuasive displays in scored points and attack percentage in November 2017.

PHOTO OF THE DAY: Vargas in Moscow