FIVB: Australia will host World League and Grand Prix in 2017 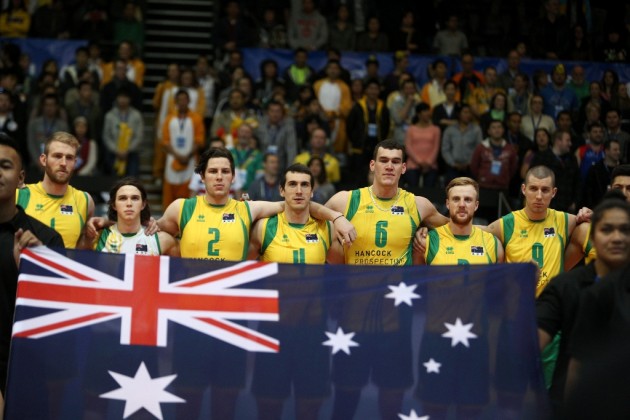 Just to remind you, Sydney hosted the World League Group 2 Finals in 2014, which saw Australia beat France in a thrilling final in front of a capacity crowd at Homebush Bay.

RUS W: New head coach of Russia will be from male volleyball!