VNL W: Week 3 is over; USA on the top while Serbia won Balkan derby

The last day of Week 3 is finished and we had some interesting matches. 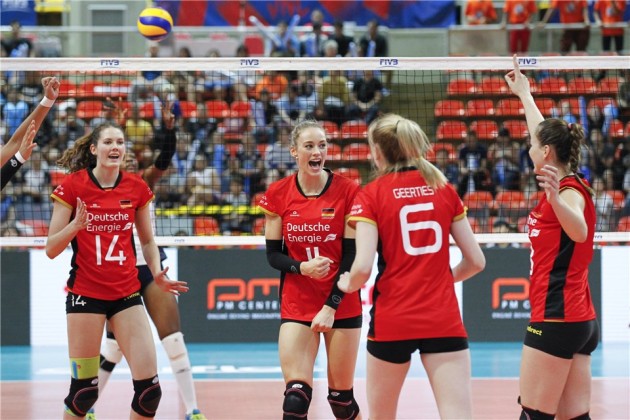 In the first match of Day 3, Germany scored their third victory in 2018 FIVB Volleyball Nations League but the second consecutive in Pool in Bangkok. In their last match, they outplayed the Dominican Republic with 3-1 thanks to the great performance of Louisa Lippmann who scored 29 points. She was also the top scorer of the match since that Brayelin Martinez scored 16 points for the Dominican team. 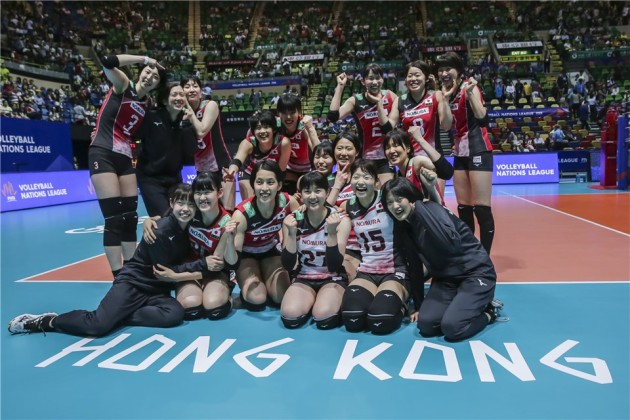 Japanese team continued to play with ups and downs but today they celebrated their fourth victory. In the last match of Week 3, they defeated Argentina who are after 9 matches still without wins and points. Risa Shinnabe and Ai Kurogo led Japan with 11 points while Tosi girls, Anahi Florenca Tosi and Agnes Victoria Michel Tosi were best in Argentina with 8 and 7 points. 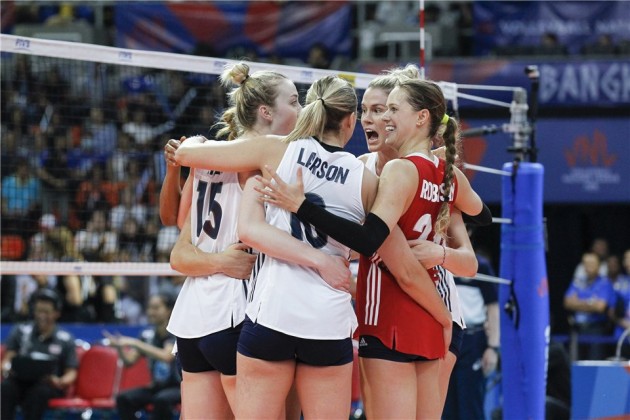 USA don’t know for defeat. They scored the 8th win in VNL and after three weeks remain on the top of the standings with 25 points. Today they outplayed host team in straight sets and with positive energy, will travel to China where they will compete in Pool 14 in Jiangmen. The first match will be against Russia. 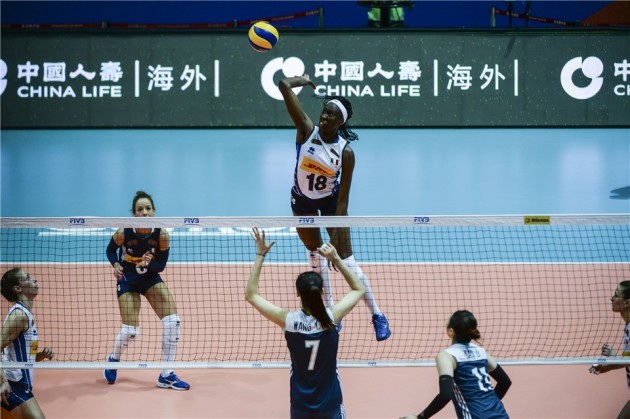 Italy celebrated their fourth victory in VNL and today over China. For a team of coach Davide Mazzanti this was an important win and now with two consecutive victories, they will travel to Rotterdam. Italy are currently on the 8th place with 14 points. Today Paola Egonu and Miriam Sylla were the main scorers of the team with 23 and 20 points.

On the other side, China suffered their fourth loss although Zhu Ting was leading her team. She finished the match with 12 points while Fangxu Yang 11 points. 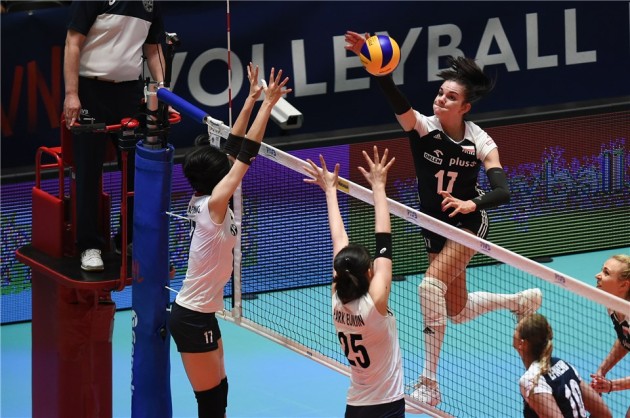 Asian team finished Week 3 with three defeats while Poland closed this round with only one win. 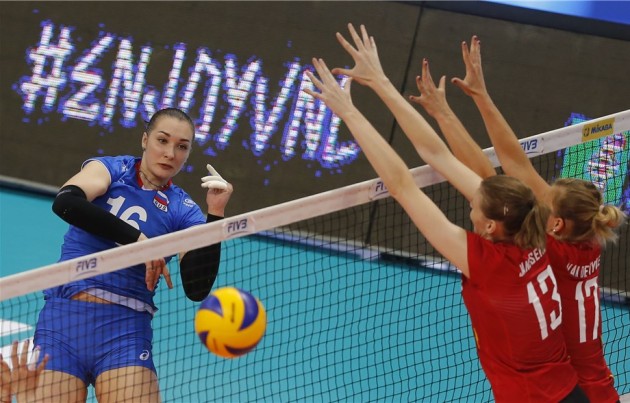 Irina Voronkova led Russia to their second victory in Kraljevo but the sixth in total. This time they defeated Belgium who finished the second week without a victory.

Russian bomber scored 23 points including four blocks and two aces while 202-cm-tall Daria Malygina and Angelina Lina Lazarenko followed her with 16 and 13 points. Belgium put on a great effort and even put an end to their straight-set losing streak with Britt Herbots and Kaja Grobelna leading the way with 14 points each. 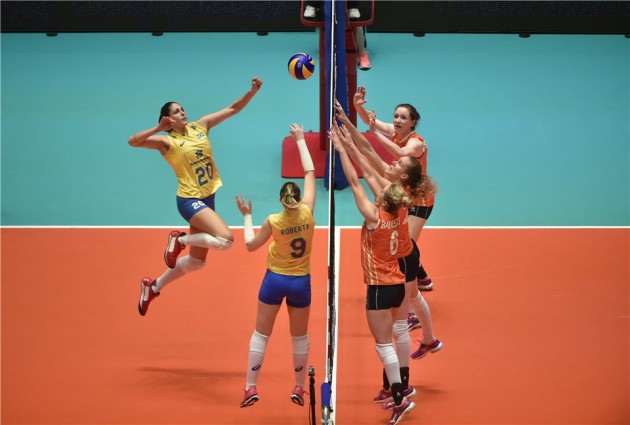 The Dutch girls took one set to Brazil who scored the 8th victory in VNL. Brazil barely outplayed the host team of the Pool but Tandara Alves Caixeta didn’t allow any surprises. She scored 31 points just as two days before when she scored 33 points against Korea. Amanda Campos Francisco was the second-best scorer of the team with 10 points while Adenizia Ferreira Da Silva scored 9 points (3 bl). For the home side, Lonneke Slöetjes and Anne Buijs once again led team with 19 points each. 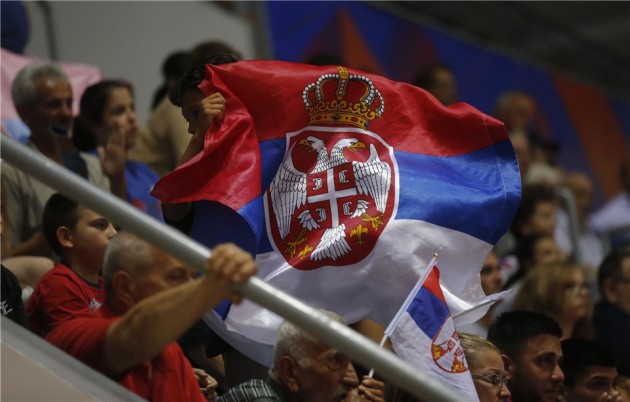 This was for sure the most interesting match this week. After many ups and downs, Serbia at the end defeated Turkey in the tie-break although the opponents had several chances to finished match on their side.

Teams were equal during the whole match but Serbia played on the high level when that needed. Tijana Bošković finished the match with 28 points followed by Brankica Mihajlović 16 while Meryem Boz scored 21 points for Turkey followed by Eda Erdem Dundar 15 points.

After three weeks of Volleyball Nations League, the first five on the standings are USA 25, Brazil 24, Serbia 23, Netherlands 20 and Turkey 19.

POL M: Piazza remains at helm of Skra who will fight for 10th Plus Liga title next season

Dates and schedules of VNL for women