In an open letter, 11 clubs of the 2019/20 French Men’s Volleyball Championship condemned the sanction that was given to Rennes for financial irregularities, as insufficient. 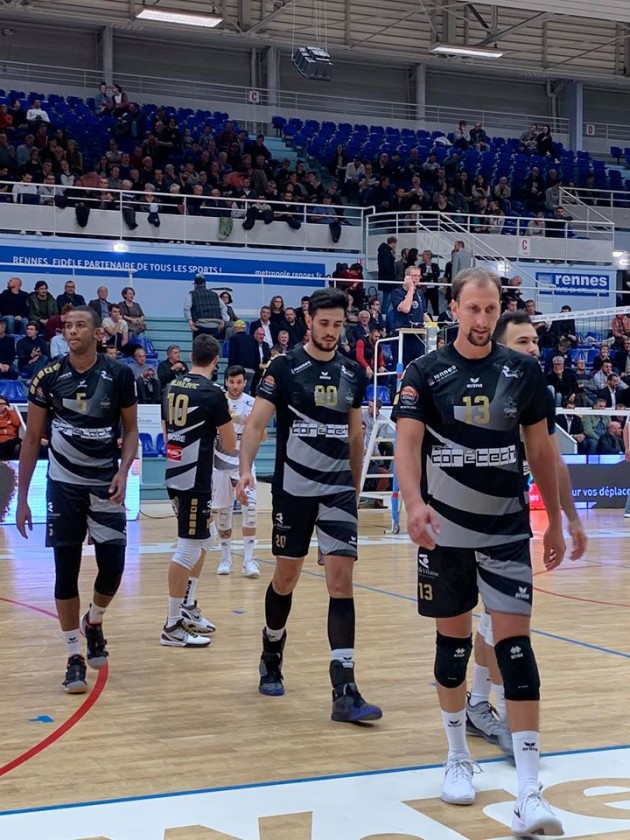 The Ligue A Masculine clubs are angry with the French Volleyball Federation (FFVB) after they sanctioned leaders of the competition Rennes with only a 3-point penalty for financial irregularities, L’Équipe published. Eleven of the 14 clubs in the Ligue A issued a joint statement to condemn this sanction, which they consider insufficient. Only Nice and Paris (who felt what getting a severe punishment for the same reason looks like) didn’t take part in a statement.

“Given the various declarations, sometimes contradictory, announced by the club (i.e. Rennes) itself, it seems to us particularly unfair to let this club participate in the French Championship, even dangerous for the credibility of our Championship to take the risk of give it the opportunity to participate in the playoffs and possibly win this competition,” heads of 11 clubs wrote.

The information they have, in particular concerning Urssaf (Organizations for the Collection of Social Security and Family Benefit Contributions) restatements, mention a total fine of more than 1 million euros and “suggest that this club won’t be able to participate in the Championship next season”. Clubs added that letting Rennes take part in the play-offs “would be catastrophic for the image of volleyball and that it would ruin sports fairness.”

In a recent statement for L’Équipe, Rennes President Brice Chambourg assured that he has solved most of the financial problems with the exception of fines from Urssaf for which he’s convinced it would be canceled, or at least greatly reduced.

The reaction from the FFVB on accumulated anger of Ligue A clubs didn’t yet come. What L’Équipe unofficially learned was that the 3-point penalty against Rennes was delivered because of an appeal by an FFVB commission, softening a decision at first instance which hasn’t been made public: 5-point penalty according to Rennes President, a ban on competing in the playoffs according to other sources.