After two away wins, Calais confirmed their good form with a win against ASPTT Mulhouse 3:2. Calais strengthened their fourth place in the Ligue AF with this win. They previously defeated Evreux and Venelles. Maria Jose Perez Gonzalez was the tops scorer. 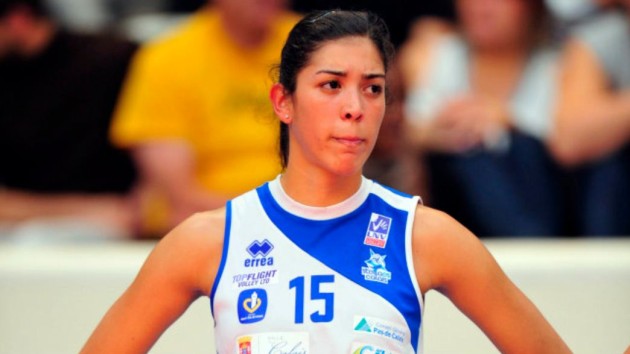 Having triumphed in Evreux then Venelles, Calais confirmed its momentum by winning third time in a row, this time in its court against Mulhouse. However, after pocketing the first set, their fans have trembled because they were close to the defeat, but they ended up having the last word at the end of the tie-break in the fifth set (25-19, 22-25, 22-25, 25-18, 15-8).

This win was mostly thanks to 26 points from Maria Jose Perez Gonzalez.

For more volleyball news from this country click on France.