FRA M: Paris in playoff finals with 35 from Gjorgiev

Paris Volley needed five sets to advance into the playoff finals of the French championship. 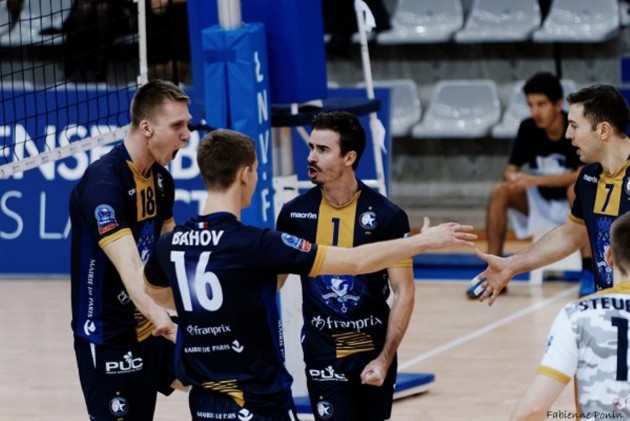 Paris defeated ASUL Lyon Volley in the third match of the semifinal series although Lyon managed to return to the match twice, but in the tie-break Paris had more strength

Thus, the team from the French capital snatched its place in the game for the title against triple defending champion, Tours.

The decisive match for the trophy will be held at the “Carpentier” Hall in Paris, on May 9.

Nikola Gjorgiev scored 35 points for Paris! Vladimir Nikolov, on the other side, was also amazing – 33 points.