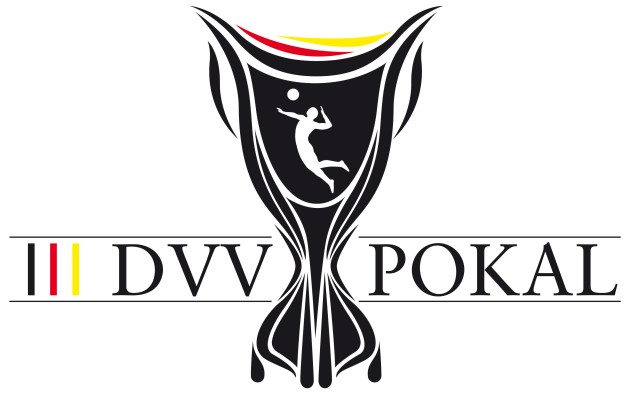 The women’s finals is on first at 13.00 clock (local time) in the duel between VC Wiesbaden and the defending champions Schweriner SC. This is followed by the men’s final between Generali Haching and Moerser SC.