The German Men’s Volleyball Championship lost two more teams for the next season. 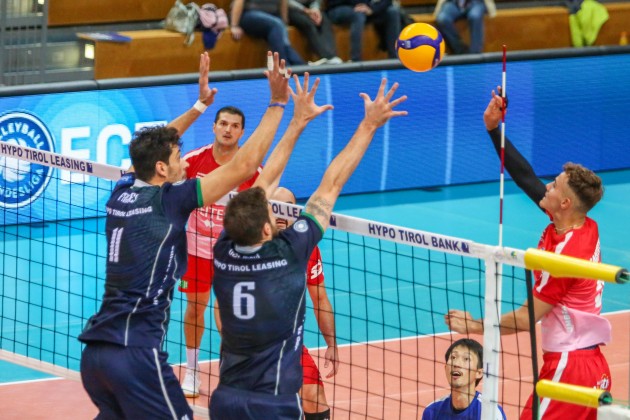 After the decision of TV Rottenburg to withdraw from the 2020/21 1.Bundesliga Männer, two more clubs won’t be playing the next edition of the competition, both from the state of Bavaria. Hypo Tirol AlpenVolleys Haching have withdrawn from the league, while Bundesliga revoked the license from HEITEC Volleys Eltmann.

The German-Austrian project AlpenVolleys, launched after a merger of Austrian Hypo Tirol Volleyballteam Innsbruck and German TSV Unterhaching in 2017 and who twice won the bronze medal in the championship, no longer saw the economic prospects of competing. TSV Unterhaching, the parent club and licensee of the AlpenVolleys, waived the possibility to register a team for the Bundesliga without the partner from Austria.

As for Eltmann, they had already filed for insolvency proceedings in December 2019, which was opened at the beginning of April.

After an earlier withdrawal of TV Rottenburg, 3 out of 12 first division teams of the previous season are no longer able to compete. The Bundesliga plans to include the youth project VCO Berlin which would return to the league that’s to have 10 teams for the 2020/21 season.