Rote Raben VILSBIBURG and Dresdner SC will start their Bundesliga semifinal series today. Rote wants to make the next step, but it will not have an easy task against one of the best teams in the Bundesliga, a team which won the German Cup three times, and the championship two times. Alexander Waibl's team also played in the Champions League. 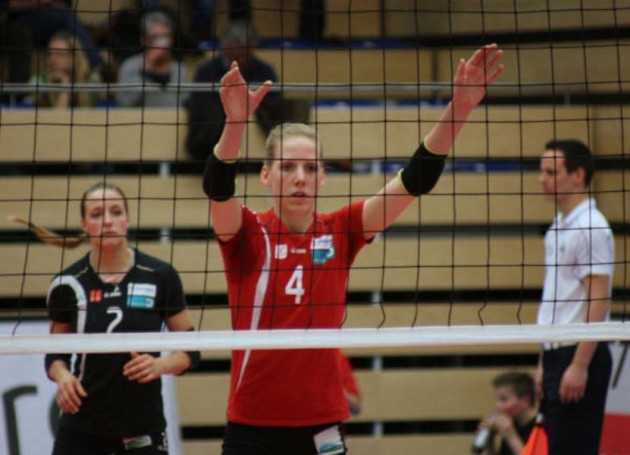 Alexander Waibl‘s team also has the experience of playing in the Champions League. In the quarterfinals they defeated USC MUNSTER in two 3:0 games, that makes them the only team that hasn’t lost a set in this year’s playoffs.

The two teams met twice this season. In Vilsbiburg in the beginning of the season, Dresdner was better and won 1:3. In the return game Rote Raben won 2:3. Both matches were highly competitive.

Coach Guillermo Gallardo can’t count on the injured Anna Pogany, but he will have the rest of the team to his disposal.