Germany lost both World League 2013 games against Italy, but left a much better impression in the second game when it was leading 2:0. Here are Patrick Steuerwald's impressions after this double duel. For more latest volleyball news visit worldofvolley.com 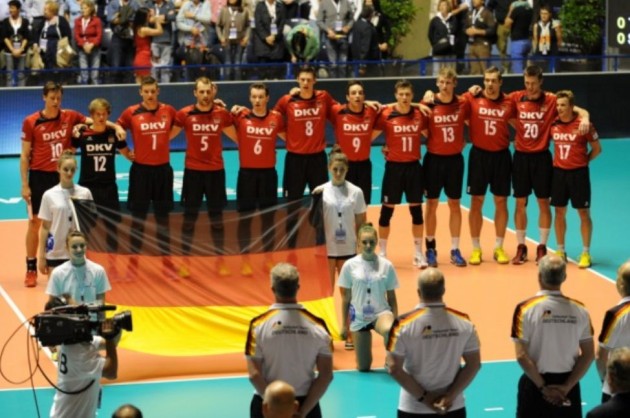 – How would you compare the two games with Italy? On Sunday, you played a lot better.

– I was hoping that we’ll play better. And it was a much better game. Too bad for the end of the fourth set, we were able to win it. Thhis is volleyball – everyone has their chance and should used it.

– Your average attack efficiency was 62%, you received 63%, what happened to your game in the third set?

– We have a really young team with is inexperienced on the international stage. Maybe that was the reason why we could not finish this game with a win? But we won one point which is more than we hoped for.

– What did you learn from the games with Europe’s vice champion?

– It is a valuable experience to play in front of their audience. Our young players learned a lot.

GER M: The championship title is back...