The German national player and the new attacker of Asseco Resovia, Jochen Schöps, will take part in the European Olympic Qualifications in Sofia. 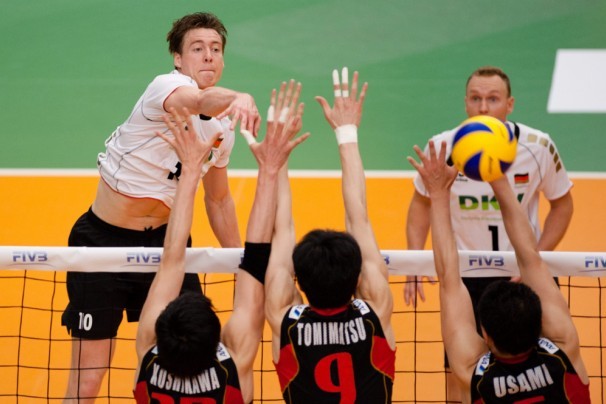 Jochen commented on the new seson: “It is true that we had only two weeks for the preparation. The good news is that if we fail to qualify in Sofia, we will have the second chance in the intercontinental tournament in Berlin. We will try to take advantage of this, but there we will also face tough opponents. It will not be easy to secure the place among those who will play in London. On the other hand, it is not impossible, if we got lucky and play well, we may qualify.”

You will participate in all the tournaments that await this summer the national team of Germany, including the World League?

“Yes, it promises to be a very tough and demanding season. On the other hand, for the national team almost every year is like that. This year, even if our team would play in London, we also have to qualify for next year’s European Championship.”