GER W: Now they can aim for the title – Rote Raben hire national team members of Colombia and Argentina

Rote Raben Vilsbiburg could be one of the title contenders in the German Women’s Volleyball Championship Bundesliga next season. But, what is definite, they will play highly attractive volleyball. 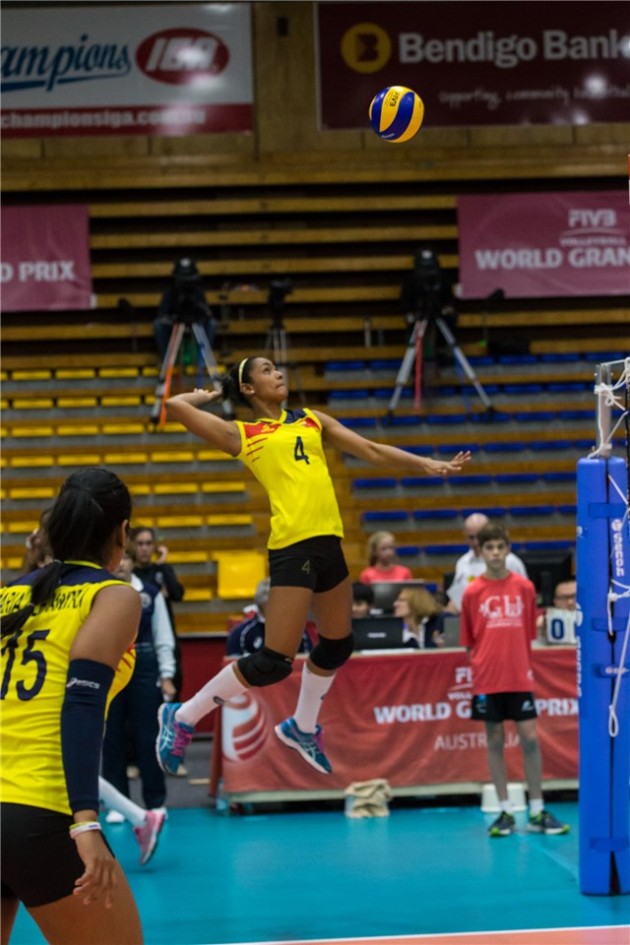 Rote Raben will play on the South American fuel as the attacking diagonal of the club will be consisted of the two players from this continent.

A 21-year-old Colombian opposite Dayana Segovia came to Rote Raben from the Finnish side LP Kangasala and will replace a 39-year-old Cuban veteran, a one-time FIVB World Championship winner, Liana Mesa who has spent six consecutive seasons in a row in the club. As for Dayana, she was the best scorer of the Finnish league last season. She is a regular member of the Colombian National Team, being awarded the Best Opposite in the 2016 South American U23 Championship.