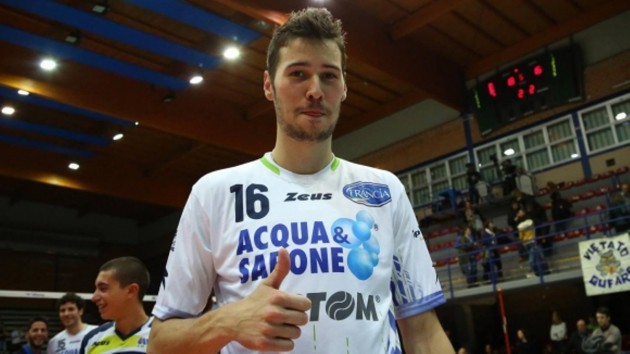 At the presentation of Bolívar’s roster for the next season, there were two new faces whose arrivals have not been formalized until now – Rozalin Penchev and Daniel Galván.

A 22-year-old Bulgarian receiver Rozalin Penchev (the youngest of three Penchev brothers – Nikolay, Chono, and Rozalin) came instead of the French Julien Lyneel, who went to the Chinese side Shanghai despite signing the contract with Bolívar. Penchev has spent the last season in Top Volley Latina, Italy.

As for a 29-year-old middle blocker Galván, he arrived from the last placed club in the 2016/2017 Regular Season in Argentina, Puerto San Martín Volley (PSM Volley).

GER W: Now they can aim for the title – Rote Raben hire national team members of Colombia and Argentina